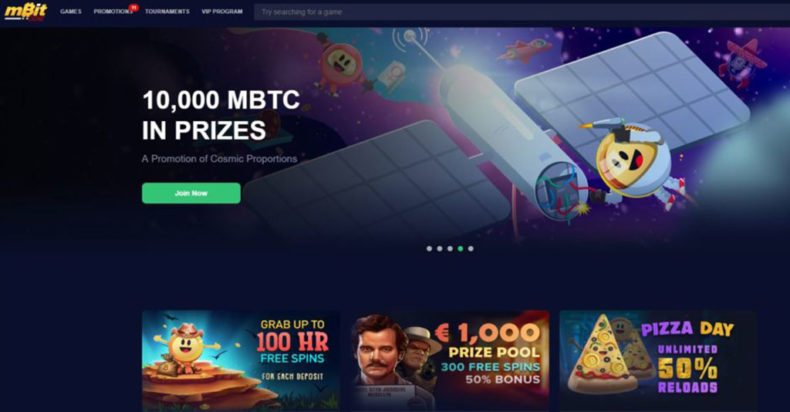 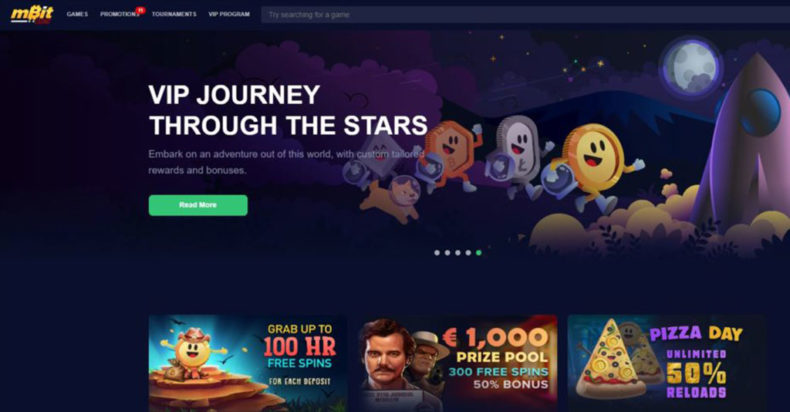 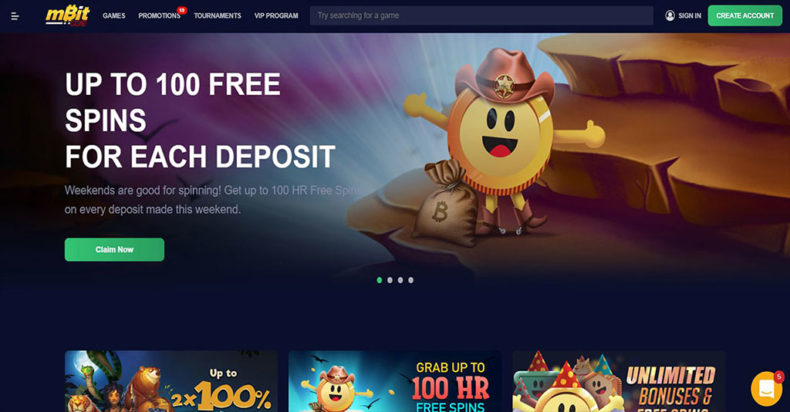 Unlimited 30% Bonuses on all your deposits Up To 1 BTC